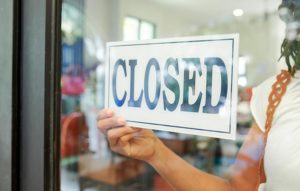 On 15 September, the High Court handed down its judgment in the Financial Conduct Authority’s (FCA) business interruption test case. While different conclusions were reached in respect of each wording, the Court has found in favour of policyholders on the majority of the key issues arising out of the wordings considered in the representative sample.

A statement from the FCA about the case outcome, together with summary of the key points of the decision can be found on the FCA’s website. It is widely expected (but yet to be confirmed) that aspects of the ruling may be appealed. If there is an appeal, it is expected that, in the interests of time, this will bypass the Court of Appeal and go straight to the Supreme Court. The judgment is technical and complex, running to well over 100 pages, and deals with many nuanced issues.

Key points to note are: